Over a month into the new year, the Idaho Coalition staff continue to embrace and lift up the practice of gratitude for all who support and help lead the work to end gender violence and who share our vision of a world where everyone is valued, everyone is safe, and everyone can thrive.

We are thankful for our staff who are committed to and passionate for this work. We are thankful for our dedicated and supportive board of directors. We are extremely thankful for the community and tribal domestic and sexual violence member programs who engage in life-saving work for individuals and families impacted by gender violence. Similarly, we are thankful for the 40+ organizational members, ranging from the culturally-specific organizations like The Community Council of Idaho and the Idaho Rescue Committee to anti-violence-related organizations like the Idaho Council on Domestic Violence and Idaho Children’s Trust Fund to governmental agencies like the Idaho Department of Health and Welfare Sexual Violence Prevention Program and Idaho Head Start Collaboration Office and many more collaborating organizations.

Additional moments and individuals we are thankful for from last year and the past few months which embody the Idaho Coalition’s values of Compassion, Interconnectedness, Leading Boldly, Social Equity, and Liberation include the following:

With hearts full, we look forward to cultivating and strengthening deep relationships, partnership and learning in 2019. 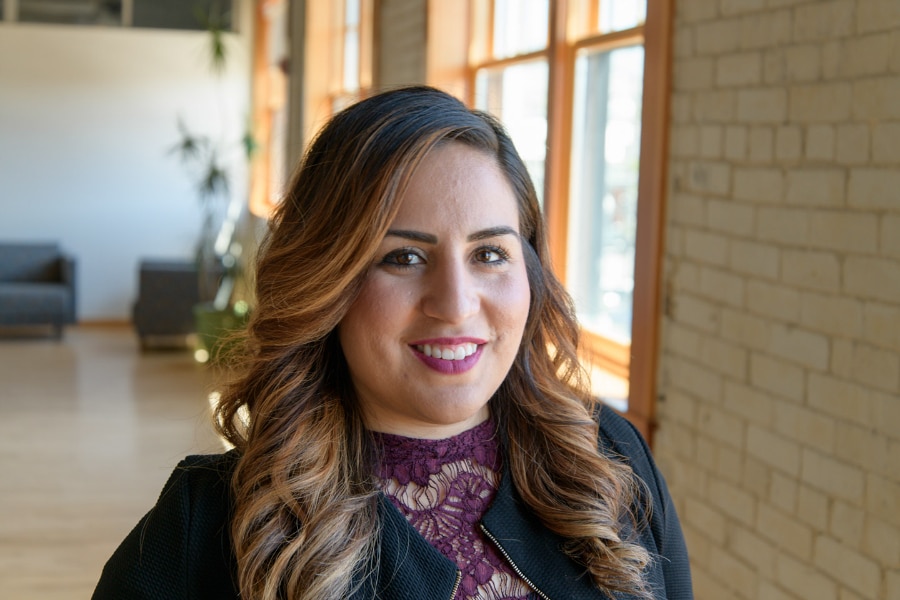 Reach out to me for:

It may be assumed that the nature, trauma & harm, impact & multidimensional consequences of Domestic Violence & Abuse (DVA) end after adult and child victims separate from their perpetrators, but the reality is far from this. Post separation DVA (PSDVA) is a major but highly misunderstood issue that continues to shape & control the lives of adult & child victims after separation from their perpetrators.

Most importantly, post separation is the most dangerous phase for victims. Risk of grievous harm, and threat to life is greatest at this stage.

Perpetrators may present themselves as changed men, but these are usually attempts to regain ’trust’ from victims, relatives, & even professionals. They may also use their ‘presented change’ to influence friends and relatives to pressure victims to reconcile with them, but again these would be attempts to regain control and dominance over their victims.

Many victims separate from their abusive partner hoping to be free from fear, violence and abuse, but perpetrators relentlessly pursue them at post separation, even if they flee to another country. They use every effort and guise to regain their control & dominance over their victims, even through pseudo illnesses, & misuse of legal proceedings.

Perpetrators may present themselves as changed men, but these are usually attempts to regain ’trust’ from victims, relatives, & even professionals. They may also use their ‘presented change’ to influence friends and relatives to pressure victims to reconcile with them, but again these would be attempts to regain control and dominance over their victims.

It may be that violence follows separation, or the decision to separate is due to violence. International studies indicate that leaving a violent partner may increase the risk of more severe, or even fatal, violence.

Research also shows that women are at the greatest risk of homicide at the point of separation, or after leaving their perpetrator; 50% -75% of DVA murders occur at the point victims are trying to flee; & that incidents at post-separation are also more grievous. 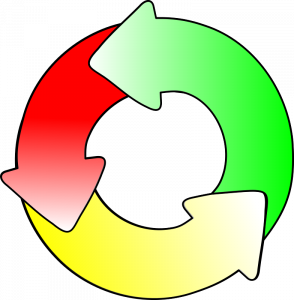 INDIFFERENCE
At first, the abuser says such things as, “Go ahead and leave. I don’t care. I’ve got lots of women after me. I don’t need you.”

They will introduce a new girlfriend to the children. Do things they wouldn’t do with the victim (dance classes, date nights, etc.)

MANIPULATIVE ANGER
Manipulative people have mastered the art of deception. They may appear respectable and sincere but often that’s just a facade; it’s a way to draw you in and ensnare you in a relationship before they show their true colors.

Manipulative people can play the victim, making you seem to be the one who caused a problem which they began but won’t take responsibility for. They can be passive aggressive or nice one minute and standoffish the next, to keep you guessing and to prey on your fears and insecurities. They often make you defensive. They can also be extremely aggressive and vicious, resorting to personal attacks and criticism, dogged in their pursuit of getting what they want. They bully and threaten, and won’t let up or let go until they wear you down.

MANIPULATIVE COURTING
It is true that certain manipulative interactions start as voluntary until they hit the point of No Return.

Manipulation intends to influence the targets autonomy without limiting their liberty in a physical sense. Thought Manipulation: The Use and Abuse of Psychological Trickery.

The abuser tries to hook the victim back into the relationship – and succeeds in more than a few cases. The abuser begins to court the survivor again, perhaps with a trip down memory lane: “Remember when we met?’ “Remember when the baby was born?”

He also promises to change: ‘I’ll quit drinking.” “I’ll get counseling.” He won’t discuss his choice to use abuse; he will talk only about past good times and the promise of good times to come. He says he wants her back.

DEFAMING THE SURVIVOR
Defamation of character occurs when someone makes a false statement about you that causes you some type of harm. The statement must be published (meaning some third party must have heard it), false, and it must result in harm, usually to the reputation.

Lies are told or secrets are told about the survivor to everyone who knows her. The goal is to isolate her socially and to wipe out any support she might have among friends and family. Many times, the woman does not know about the lies. Some of the most common lies is that the woman was having an affair, she is mentally ill, lies that can be used to justify his abusive or violent behavior.

RENEWED MANIPULATIVE ANGER
Once he recognizes the survivor is not coming back to him, he renews his manipulative “anger”. The victim may be in danger. The abuser is more likely to carry out threats he made during the relationship and earlier in the separation cycle.

As PSDVA is highly misunderstood by professionals, the courts & society, adult & child victims experience harm & trauma, for much longer, yet this is preventable. For 50% of victims, their struggle for freedom from violence & abuse results in their murder. It has to be noted that perpetrators will present themselves as “devoted dads” to professionals, the courts, society, & faith communities, yet committing PSDVA to their victims at the same time. Therefore, reports of victims are usually undermined, as the views of the courts, professionals, & society conflict with the actual experiences of victims.

What does the census mean for those fleeing domestic violence or stalking?

The American Community Survey is an ongoing survey administered by the US Census Bureau. Its results are used by the public, private and non-profit sectors to track demographic shifts, allocate funding, and learn more about the needs of communities. It is administered in about 3.5 million addresses per year, nation-wide. Because of the important information that is gathered through the American Community Survey, it is mandatory and those who do not respond to surveys through mail or phone may receive visits to their home from Census Bureau personnel. For some of your clients, this may mean extra anxiety or fear if an unknown individual comes to their door to collect information, particularly if that client is fleeing violence and trying to keep their location confidential.

But did you know that the Census Bureau employs Respondent Advocates that can help you and your clients navigate how to respond to the survey? I recently contacted Respondent Advocate, Ruth Chan, and she provided some helpful tips on what to do if you are working with a client who has concerns about completing the survey. First and foremost, the Census Bureau advocates are always available to help. To contact an advocate, call 1-888-609-0563, or email respondent-advocate@census.gov. Additionally, Ruth provided the following information and advice:

Thank you to Rhoda from Priest River Ministries for alerting us to this issue! 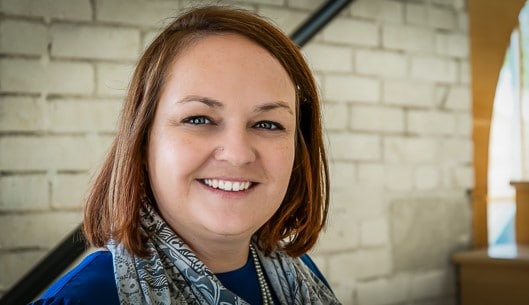 Reach out to me for:

This interactive two-day workshop is designed to build your skills and knowledge on each of the five elements through small group work and experiential learning activities to actively involve you and draw on your experiences and knowledge.

OVW Rural grantees and their partners are encouraged to attend! Limited to 50 participants.