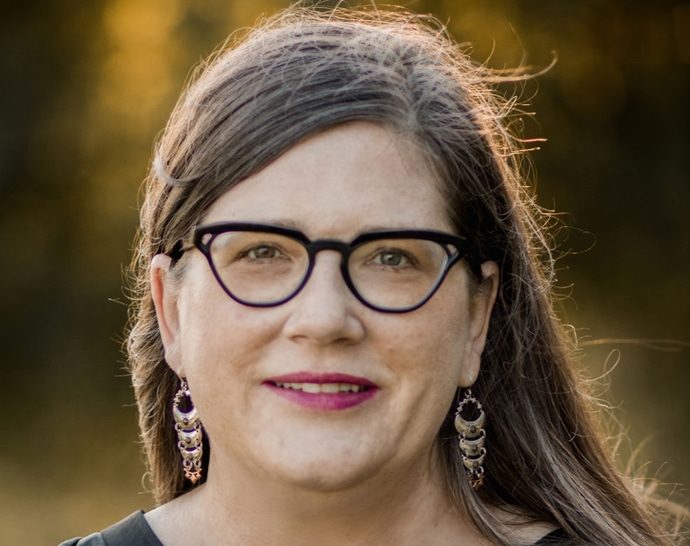 Sarah Deer – our keynote speaker, is a citizen of the Muscogee (Creek) Nation of Oklahoma and a professor at the University of Kansas. A lawyer by training but an advocate in practice, Deer’s scholarship focuses on the intersection of federal Indian law and victims’ rights, using indigenous feminist principles as a framework. Deer is a co-author of four textbooks on tribal law and has been published in a wide variety of law journals. Her work to end violence against Native women has received national awards from the American Bar Association and the Department of Justice. She has testified before Congress on four occasions regarding violence against Native women and was appointed by Attorney General Eric Holder to chair a federal advisory committee on sexual violence in Indian country. Professor Deer was named a MacArthur Foundation Fellow in 2014. In 2019, she was inducted into the National Women’s Hall of Fame. She currently teaches at the University of Kansas (her alma mater), where she holds a joint appointment in Women, Gender, and Sexuality Studies and the School of Public Affairs and Administration. Professor Deer is also the Chief Justice for the Prairie Island Indian Community Court of Appeals. 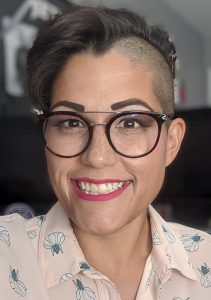 Melanie Fillmore – is an urban mixed Hunkpapa, Lakota of the Standing Rock Sioux Tribe of South Dakota. She is a PhD Student of Public Policy and Administration with the School of Public Service at Boise State University. Melanie has been a data analyst with the Idaho Coalition Against Sexual and Domestic Violence to understand the impact of domestic violence in Idaho Indigenous communities. She is currently working on a study with Boise State University’s Criminal Justice Department and the State of Idaho’s Council on Domestic Violence and Victim Assistance to understand public policy responses to Missing and Murdered Indigenous persons. 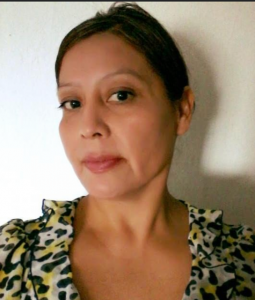 Pamela Foster – After her daughter’s abduction and death, Pamela Foster began leading grassroots efforts to establish an AMBER Alert in Indian Country. She is currently active in engaging tribal leaders and government officials across the county to implement the AMBER Alert.  Pamela was invited to The State of the Union address in 2018 where she had the opportunity to speak with lawmakers asking them to support the legislation that would expand the AMBER Alert child abduction warning system on Native American reservations by clarifying that Indian tribes are eligible for Department of Justice grants. She received the Champion Award by the National Center for Missing and Exploited Children for her advocating and efforts to encourage Native American communities to adopt AMBER Alert plans and develop programs to protect children from predators. Pamela continues to work with Fox Valley Technical College on encouraging Indian communities to adopt AMBER Alert programs to protect children from predators. 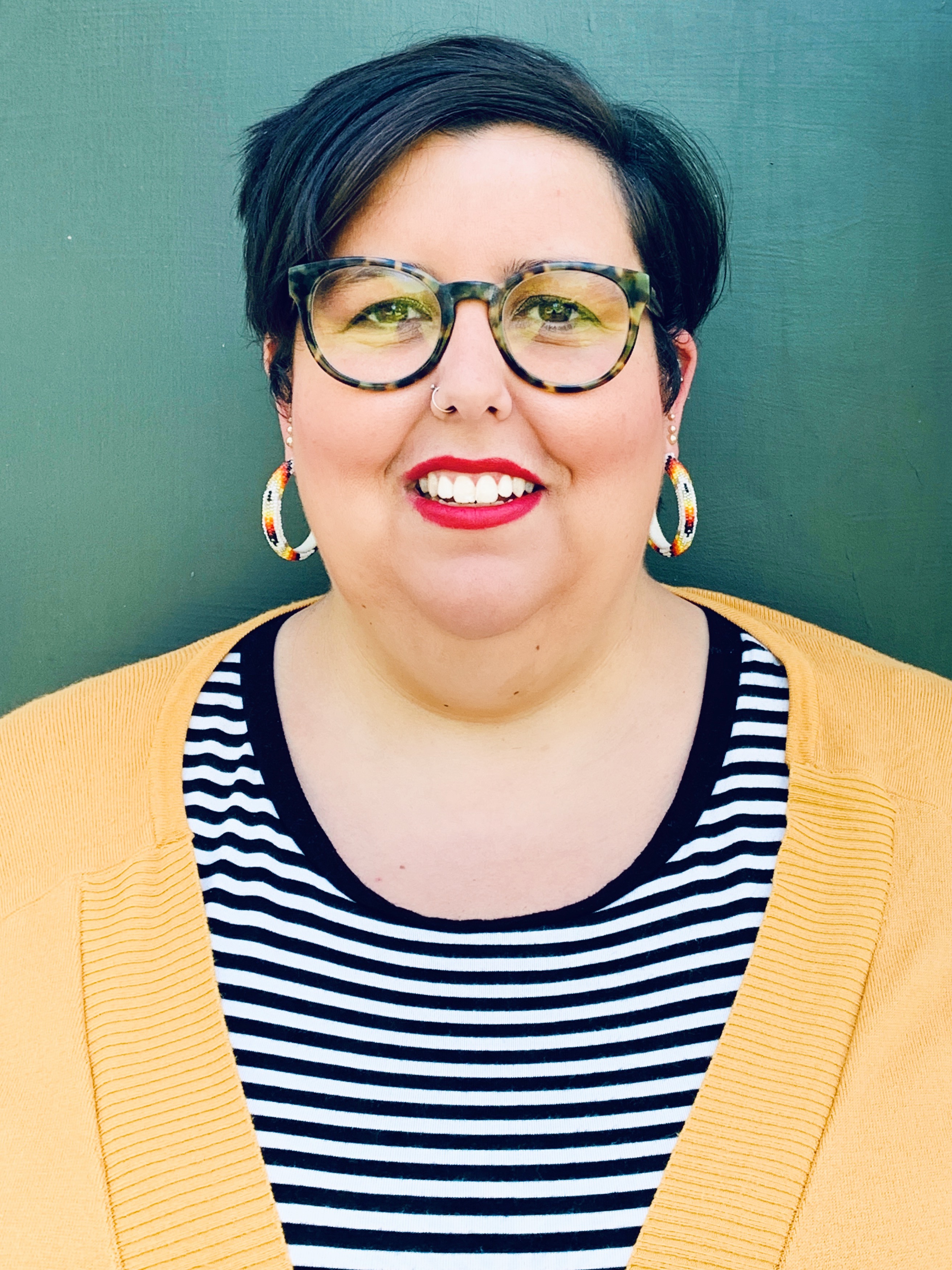 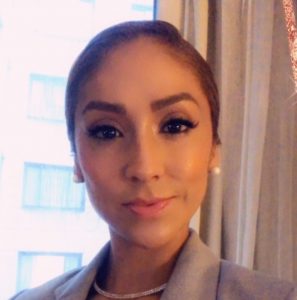 Chantel Greene – is currently serving as the Vice-Chairwoman of the Nez Perce Tribe and concurrently chairs the Climate Change and Energy committee for the tribe as well. She lives in her hometown of Lapwai, Idaho on the Nez Perce Indian Reservation. She holds a Masters of Legal Studies in Indigenous Peoples Law from the University of Oklahoma. Chantel is also selected to serve on the Idaho Governor Little’s COVID-19 Financial Cares Committee, ensuring transparency and accountability in use of federal funds to fight COVID-19. As part of her work in tribal government, she’s appointed to the Northwest Portland Area Indian Health Board, Community Health Aide Program (CHAP), State and Tribal Governments Working Group (STGWG), Inter-tribal Agriculture Council, National Congress of American Indians (NCAI), and Affiliated Tribes of the Northwest Indians (ATNI). 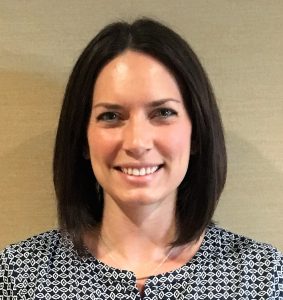 Jessica Hager – is a Regional Program Specialist for the National Missing and Unidentified Persons System (NamUs). In her current role, Jessica oversees the NamUs cases for Alaska, Idaho, Minnesota, Montana, North Dakota, Oregon, South Dakota, Washington and Wyoming. She assists on missing, unidentified and unclaimed person cases in these states through case management, and by securing forensic and analytical resources. Jessica previously worked with the Hennepin County Sheriff’s Office in Minneapolis, Minnesota as a Criminal Information Analyst, where she provided support to law enforcement operations through information sharing, analysis and case support. Prior, Jessica worked for the National Center for Missing & Exploited Children (NCMEC) in their Case Analysis Division as an Analyst, where she offered analytical assistance to law enforcement investigating missing child cases. She also supported the NCMEC Forensic Services Unit by participating in cold case reviews and offering in-depth analytical assistance on long-term missing and unidentified deceased child cases. Jessica holds a Bachelor’s Degree in Psychology from the University of North Dakota and a Master’s Degree in Forensic Psychology from Marymount University in Arlington, Virginia. 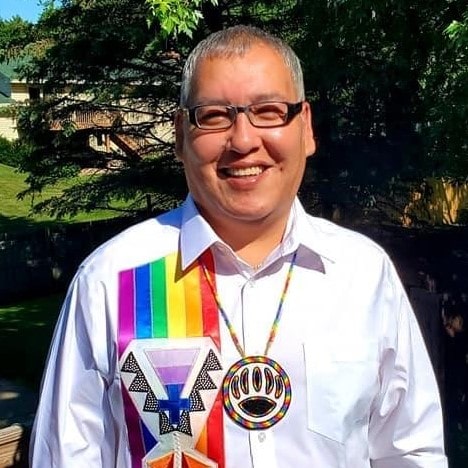 Lenny Hayes – MA, is an enrolled member of the Sisseton Wahpeton-Oyate of the northeast corner of South Dakota. He is owner and operator of Tate Topa Consulting, LLC. His lived experience and training have made him a sought after workshop presenter on Native American Historical and Intergenerational Trauma and how it impacts the Native American community as well as the Two-Spirit/Native LGBTQ individual and community. As a consultant with the MN Indian Women’s Sexual Assault Coalition he assisted with the development of a curriculum entitled, “How to train advocates to work with sexually assaulted victims as well as Two-Spirit individuals.” 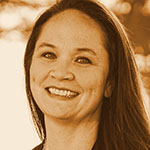 Nicole Matthews – is a member of the White Earth Band of Ojibwe, and is the Executive Director for the Minnesota Indian Women’s Sexual Assault Coalition, a statewide tribal coalition for American Indian Sexual Assault Advocates in Minnesota. The mission of this coalition is to strengthen the voices of American Indian women to create awareness, influence social change, and reclaim the traditional values that honor the sovereignty of American Indian women and children, thereby eliminating the sexual violence perpetrated against them. Their vision is: Creating Safety and Justice for Native Women Through the Teachings of Our Grandmothers. 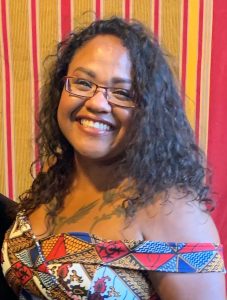 Tai Simpson – is “The Storyteller” in the indigenous language of the Nimiipuu nation (Nez Perce Tribe of Idaho). Her insight into politics and social justice work are heard regularly within public and private organizations. She is a direct descendant of Chief Redheart of the Nez Perce tribe and a tireless advocate for social justice. Tai’s academic background is in Sociology and Political Philosophy & Public Law at Boise State University. In the community, she serves as an organizer for the Indigenous Idaho Alliance and works as Social Change Advocate with the Idaho Coalition Against Sexual & Domestic Violence. Tai believes indigenous “old ways” need to come back in style. The old ways are principles on which many indigenous communities build their social and political narratives. As an antiracism activist and community leader, she uses contemporary and traditional Indigenous storytelling to depict the lens of “old ways” and how it is used to protect the sacred, build strength in the community, and keep nature in balance. 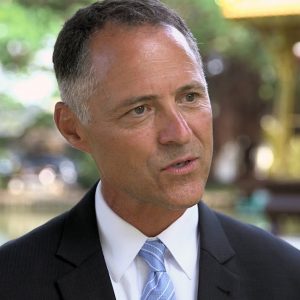 Ernie Weyand – is a retired FBI Special Agent who specialized in the investigation of violent crime. He earned a Bachelor of Science degree from the United States Military Academy (West Point) and has spent over 30 years in service to the United States Government. After his graduation from West Point, Ernie served as an officer in the United States Army followed by a 22-year career with the Federal Bureau of Investigation (FBI). During his FBI career, Ernie served 19 years as a Special Agent, Supervisory Special Agent, Unit Chief, and Regional Supervisor working with indigenous people and tribal communities throughout the United States. Ernie retired from the FBI in June 2018 and is currently serving as the U.S. Department of Justice Missing and Murdered Indigenous People (MMIP) Program Coordinator for the District of Montana. 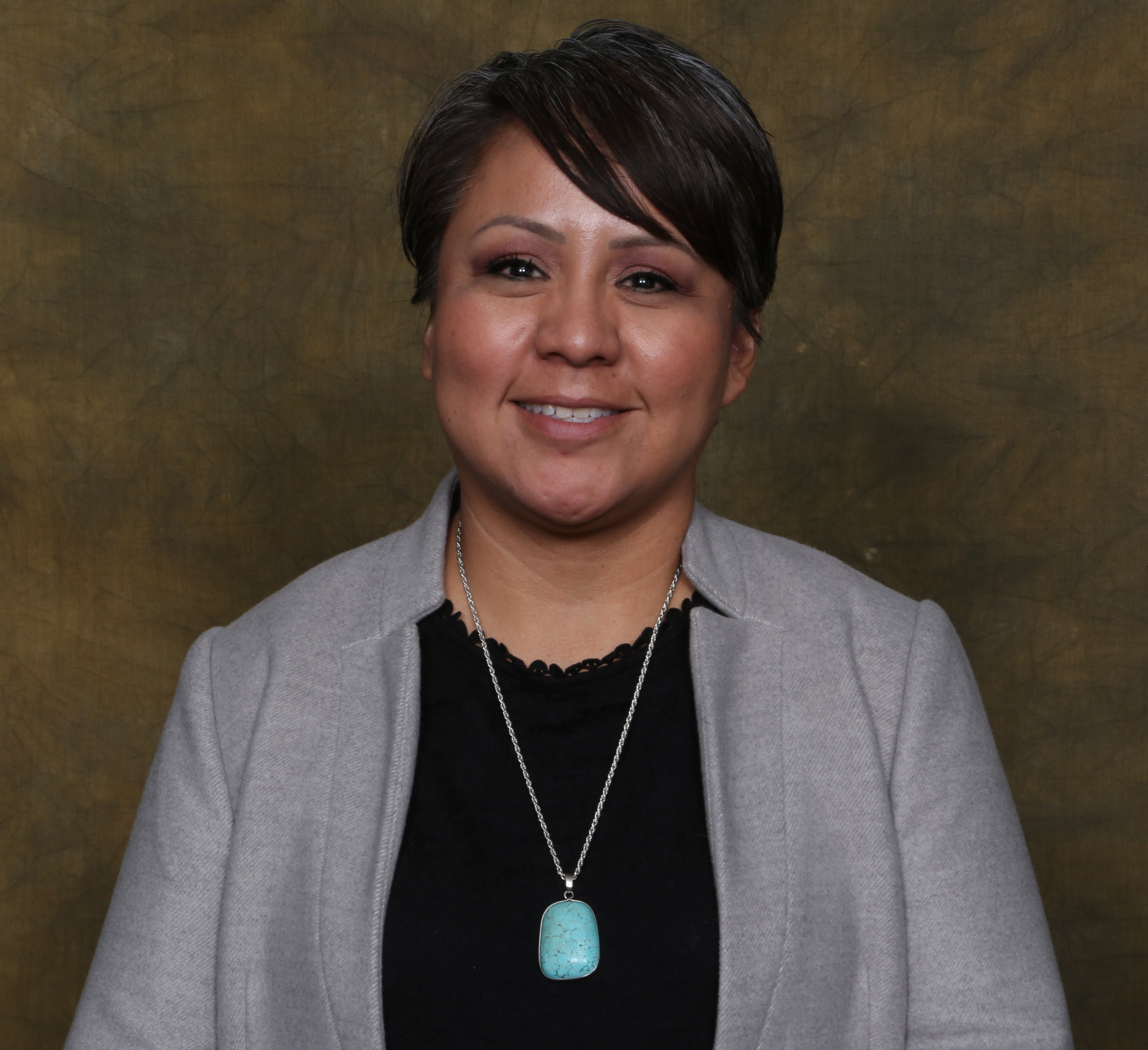 Tyesha Wood – is the Project Coordinator for AMBER Alert in Indian Country. Tyesha is a former Police Detective with 17 years of law enforcement experience with tribal nations in Arizona. A majority of her police career comprised of work in Criminal Investigations, specifically she was a Detective of Sex Crimes and Crimes Against Children for over 15 years. She has experience in working with a Multi-Disciplinary Team in Tribal Family Advocacy Centers to ensure safety and protection of children. Tyesha also served as an Executive Protection Officer for the Navajo Nation Office of the President and Vice-President for 2 years. Tyesha received her BA in Sociology from the University of Arizona. She is a member of the Navajo Nation.