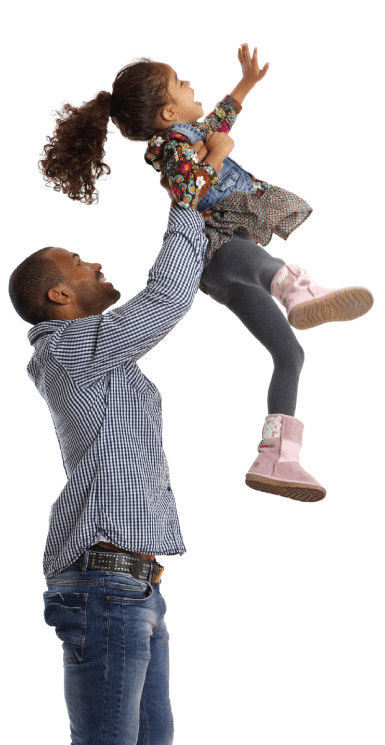 Men and boys are willing to get involved and act as positive influencers of children, other men and institutions to end violence against women and girls. Men are in a unique position to act as agents of change in ending all forms of gender-based violence. MT2 engages men and boys of all ages as leaders, role models, fathers, partners, and sons to create healthy relationships and communities. MT2 aims to develop new male leaders in the field who are willing to publicly speak and act to oppose violence against women and girls; and create a ripple effect, encouraging men in many more communities to get involved.

As part of the MT2 initiative, the Idaho Coalition supports implementation of the Coaching Boys into Men, a public education program of Futures Without Violence, in four Idaho communities – Coeur d’Alene, Hailey, Pocatello and Idaho Falls. This program provides athletic coaches and leaders the tools they need to become active mentors to young male athletes. Male athletes can be agents of change in their schools and communities as many are already visible role models and leaders.

Many of the adverse health outcomes we seek to prevent can be either directly or indirectly linked to inequality and oppression. We also believe that communities can create their own effective solutions to promoting equality and health. We engage young men and women in late adolescence and early adulthood to address violence, unplanned pregnancy, and STI’s in their own communities, in their own ways.

The Idaho Coalition builds the capacity of communities who want to engage men and boys as allies in ending gender-based violence.

The Idaho Coalition offers free training on Coaching Boys into Men, a Futures Without Violence public education approach, that equips coaches with the tools and resources necessary to talk to their athletes about the importance of respecting women and girls. The Coaches Kit is a key component of the Coaches Leadership Program, and provides coaches with an easy to follow 12-week curriculum. The newest version of the Coaches Kit is now available to download at www.CoachesCorner.org. 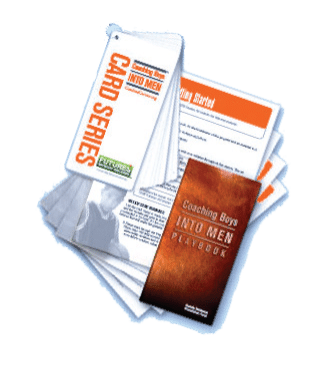