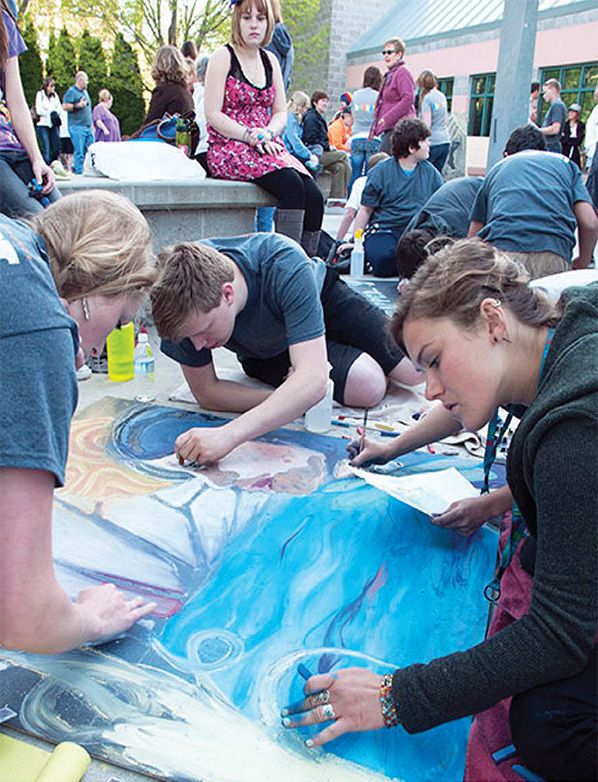 Start Strong Idaho: Building Healthy Teen Relationships, a project of the Idaho Coalition Against Sexual & Domestic Violence and our partners St. Luke’s, the Idaho Department of Education and other youth and domestic violence organizations, was featured in an article in June 2012 on the front page of The New York Times National Section. Start Strong Idaho was part of a national initiative funded by the Robert Wood Johnson Foundation to promote healthy teen relationships as a way to prevent teen dating abuse.

The article A Warning to Teenagers Before They Start Dating by Jan Hoffman featured the innovative work of Start Strong Idaho and included comment by Kelly Miller, Executive Director and Melissa Ruth, LCPC, with the Idaho Coalition, Start Strong teen activists Laura Hampikian and Sarah Hope Leonard, and Patti Bellan, a Riverglen Junior High Health teacher and member of the STart Strong Idaho Executive Committee. The article also recognized U.S. Senator Mike Crapo national leadership as one of the national leaders in the prevention of teen dating abuse. 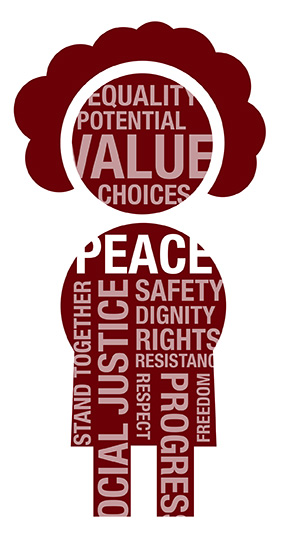 In November 2012, Kelly Miller, Executive Director of the Idaho Coalition Against Sexual & Domestic Violence, was named by the NoVo Foundation as one of 20 new leaders selected to join its groundbreaking Move to End Violence program, a 10-year, $80 million program to strengthen leaders and organizations, and build a breakthrough movement to end violence against girls and women in the United States.

“These leaders have shown incredible vision and courage in their day-to-day work, confronting violence, abuse, rape and trafficking of women and girls in their communities,” said Jennifer Buffett, President and Co-Chair of the NoVo Foundation. “The Move to End Violence program is an effort to honor their bold leadership and harness their potential to create the change needed so that girls and women can live free of violence.” NoVo Foundation’s mission is to foster a transformation in global society from a culture of domination and exploitation to one of equality and partnership. Co-Chaired by Jennifer and Peter Buffett, the foundation was started with a generous one billion dollar pledge by Peter’s father, Warren Buffett. As they determined where NoVo would focus these resources, Jennifer and Peter felt strongly about entering a field that was both underresourced and had significant potential for impact. They saw that girls and women in particular are undervalued and mistreated – but hold untapped potential for creating positive, lasting change in the world. Today, the NoVo Foundation initiatives include: Ending Violence Against Girls and Women; Empowering Adolescent Girls; Advancing Social and Emotional Learning; and Promoting Local Living Economies. Learn more at www.novofoundation.org.